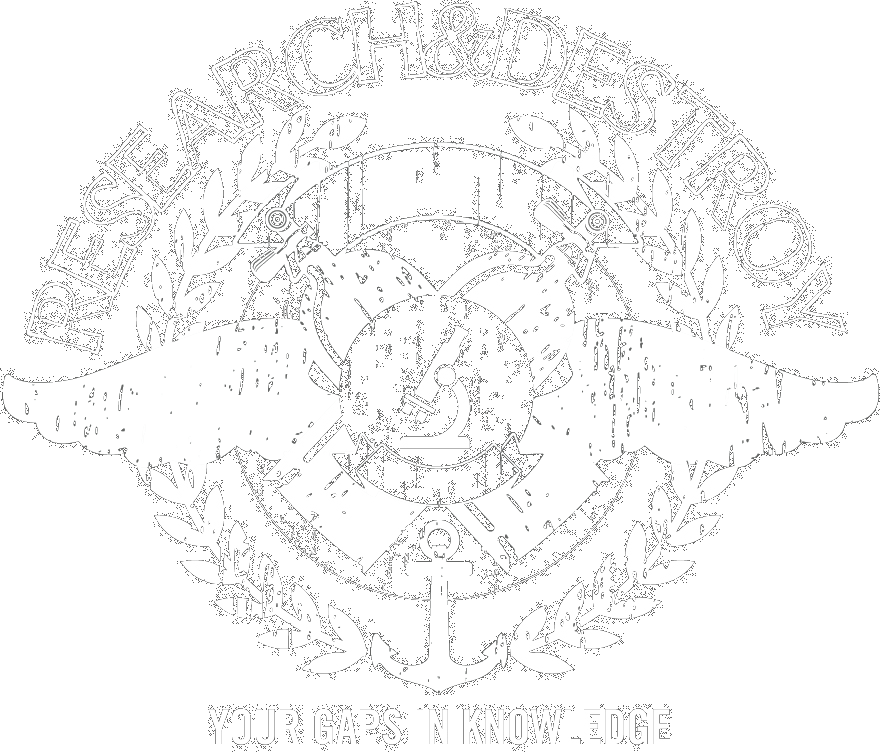 Identifying important fish species possibly contributing to the prevention of a phase shift due to their role as macroalgae removers. Assessing whether local fisheries have an impact on these species.

Coral reefs are biodiversity hotspots which provide many goods and services to the communities depending on them. For many years they have been in serious decline with an estimated 30% being already severely damaged 1. This is due to a range of disturbances, such as over-fishing2, diseases3 and climate change4. Many of the reefs have undergone phase shifts from coral dominated systems to macroalgae dominance, which is often associated with overharvesting of herbivorous fishes5,6. The ability of a reef system to withstand these impacts and resist phase shifts, namely the resilience7, depends to a large amount on an intact herbivorous fish community8,9. More and more research highlights the importance of not just protecting general biodiversity but especially important functional groups, which can prevent or even reverse such a phase shift10,11. It is widely accepted that parrotfish and surgeonfish play an important role in the prevention of a phase shift5,6 but only current research highlights the importance of a “sleeping functional group” in the reversal of a phase shift11. There are major regional differences in species diversity, functional group composition and resilience6. It is to be expected that the important species for prevention and reversal of a phase shift vary on regional and temporal scales11.

Several studies documented the removal of macroalgae by fish, but the exact species remain largely unknown12. This is of great importance as the resilience of a system may be highly dependent on a small number of species to perform specific functions12. While some groups are generally accepted as being important herbivores, only some of the species within these groups actually seem to feed on macroalgae to a significant extent11. Since there are major regional differences and most research has been carried out in the Caribbean and on the Great Barrier Reef there is a lack of knowledge for other regions of the world, such as the Gulf of Thailand.

In order to keep the ecosystem as healthy as possible and to provide local communities with the resources needed, it is vital to figure out which species are especially important and, by doing so, enable the local fisheries to act on it. Many metrics for monitoring reef status still include coral cover and target species to a majority. In order to improve the monitoring it is essential to include important functional groups, functional redundancy and response diversity6. There is still a big gap of knowledge in this area6. Since there have been few studies carried out in the Gulf of Thailand, it is important to carry out research that can help to implement sustainable fishing practices.

The most important abiotic factor that allow macroalgae to survive include sunlight availability. This limits how deep they can inhabit in seawater as they need to be shallow enough to obtain sufficient light for photosynthesis.

Macroalgae are environmentally important as they provide nutrients for the marine ecosystem being one of the main primary producers. Also, macroalgae can create a unique habitat for other organisms such as invertebrates and juvenile fish.