Preserve our seas and oceans

Coral Reefs inhabit only 0.1% of the ocean’s surface, paradoxically in nutrient poor waters. Yet they not only thrive, they manage to produce so much energy and shelter that 25% of all marine species find their home here.

They are stunning, complex, vibrant and they are facing extinction all around the world.

Threatened by man made dangers, like Climate Change, Over Fishing, and Marine Pollution, it is probably only because of their astonishing capability for adaptation that still 25 % of them are considered relatively unthreatened.

But the situation is deteriorating fast, and they will need all the help they can get.

are animals, typically living in colonies of tiny polyps, building the enormous structures we know and love as reefs. They flourish in nutrient deprived tropical oceans, because they have developed the capability to photosynthesize the majority of their food.

And not just for them, the primary production of a healthy coral reef is so effective, that the majority of coastal species in these areas directly depend on them as a of source of energy.

Including humans. Products, food and services, worth up to 365 Billion U$ are generated by corals every year 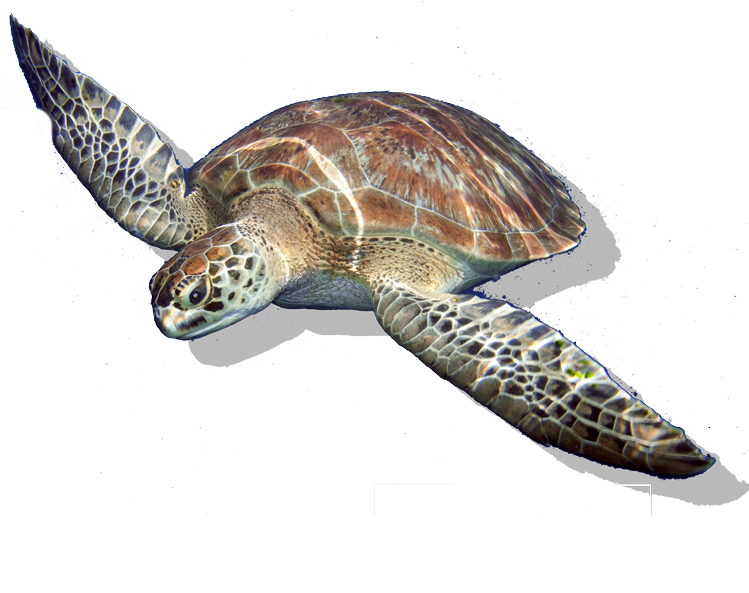 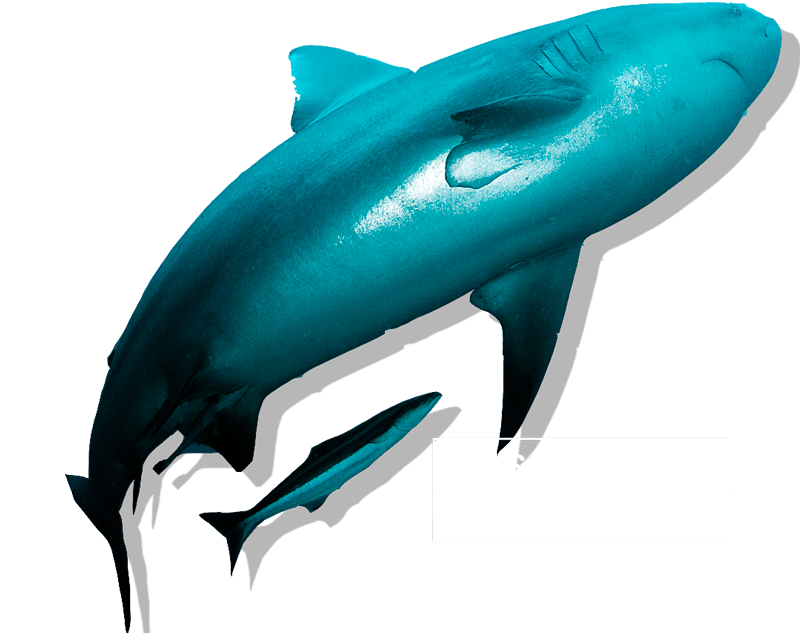 We are convinced that one can only preserve what one understands. This why all of our efforts are firmly rooted in ecological scientific studies.

We do not only conduct our own research and experiments together with our local partners, we offer a platform for young and budding researchers from all over the world.

We are hosting and supporting students for their PhD, Master, or Bachelor theses, and monitor fish and reef health of key areas since 2011. We continuously survey reef resilience, eutrophication status and the impact of human development.

And we are constantly looking for help and fresh minds.

Thanks to the diligent work of our students and interns, we could show that depleted fish stocks have a major impact on the health of the ecosystem, and the availability of valuable resources.

In late 2013, a series of Artificial Reef Systems have been installed, that promise to have a positive effect on the situation. If we can show that this effort is effective, the government agencies of Thailand have offered a much larger project, which will improve the situation significantly.

We are constantly testing and improving methods of reef restoration. Our Interns have removed countless ghost nets, transplanted corals and even saved a turtle. Her name was Claas.

The page you requested could not be found. Try refining your search, or use the navigation above to locate the post.

My Universe is my eyes and my ears. Everything else is hearsay