Overview of current marine research activities and projects in preparation on Koh Phangan. Please click the Read More link in the individual projects to access full proposal, if available

Plastic particles have been found in all accessible marine ecosystems, from polar ice to the deep sea. While a large portion of observable marine plastic appears to originate in the fishing industry, disposable plastics like food wrappers, disposable cups, bottles, and other single-use commodities are a major concern for wildlife and important ecosystem processes. While plastic pollution has become somewhat of a poster child of marine conservation, information on how small plastic particles are affecting services and processes in our environment is still in it’s infancy. Studies on the impact of marine mega fauna are highly worrying, and despite impressive clean-up and reduction initiatives the yearly plastic production and the following pollution is still increasing.

To observe differences in micro plastic concentrations in distinct zones, sediment will bee collected along grids and transects in various bays along Koh Phangan’s coasts. Baby will babe sorted according to expected plastic load, based of fresh water flow, current- and wind directions, and human prince (fishing, recreation). Micro plastic will be extracted using the portable Sediment-Microplastic-Isolation-Unit as described by Coppock et al., with a non-noxious salt based floatation media. 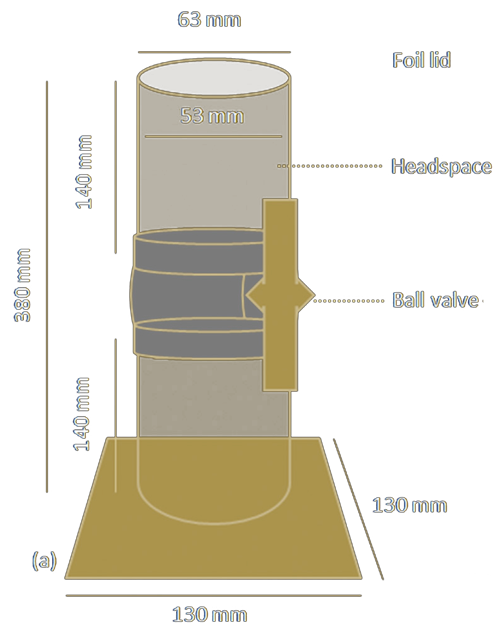 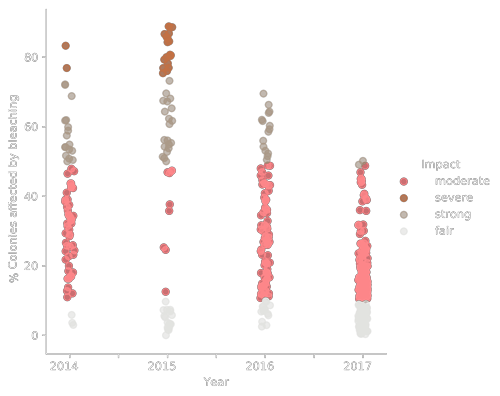 The world’s coral reefs are currently undergoing massive changes due to man made climate climate change, pollution, overfishing, and a plethora of other factors. The effects on a global scale have been severe and saddening, but local systems show different responses  – sometimes even within the same bay. On first sight, Koh Phangan’s main local pressures appear to be of touristic nature: sedimentation and runoff due to urbanization, mechanical damage from recreational water activities, and debris from fishing for the local market. Local management could, in theory, increase resistance to global changes and protect Koh Phangan’s coral reefs for generations to come.

To create timelines of benthic community changes, 8 years of data will be analyzed and complemented with additional datasets for coral biodiversity, benthic cover, and community structures. A python based ecological model is envisioned to predict community changes under persistent pressures, based on current climate models.

Koh Phangan’s reef fish community has been undergoing visible changes over the past decade. Multiple stressors influence the distribution of reef fish: fishing, predator structure, coral reef health, recreational use, and noise; to name just a few. Fish are not just a important source of protein for coastal populations, they also provide a multitude of services for the ecosystem. Healthy herbivore numbers reduce algae growth on the substrate, a healthy corallivore community keeps the coral healthy and diverse.

To observe community changes over time, data from 2011 until 2019 will be analyzed. Additional abundance and biodiversity data will be collected with Underwater Visual Censi, belt transects, and video observations.

Environmental DNA (eDNA) is DNA sampled from the environment, instead of the organisms themselves. As organisms constantly expel DNA by interacting with their environment (like feces, gametes, and mucus), high-throughput sequencing (metagenomics) can be used to measure the biodiversity of a system, by analyzing soil, snow, air, or seawater.

This study is aiming to create baselines for metagenomic studies in the Gulf of Thailand. The resulting library could bee used to identify the complete coral biodiversity of an area from a few sea water samples.

To create baselines, the biodiversity (species diversity) of Koh Phangan’s coral reefs need to be catalogued through photographic censi and identification. Watersamples will be analyzed, metabarcoded and sequenced in Europe.

Coral reefs are under immense pressure from climate change and other, local, pressures. In Thai coral reefs P. lutea is a common and important reef builder and essential for the ecosystem’s structure and function. The genetic information derived from this project will be usedto infer the survival capacity and recovery potential of these valuable ecosystems.

Genomic DNA of the coral tissue samples will be extracted using DNAzol® and polyacrylamide carrier. The tissue samples will be amplified at ten different coral specific microsatellite loci. Microsatellites are up-to-date molecular markers for population genetic analyses. Due to their high mutation rate (neutral markers) and overall high level of variability they are optimally suited to evaluate the genetic basis of populations (genotypic variability, heterozygosity) and detect geographic genetic patterns e.g. reef connectivity and dispersal routes. 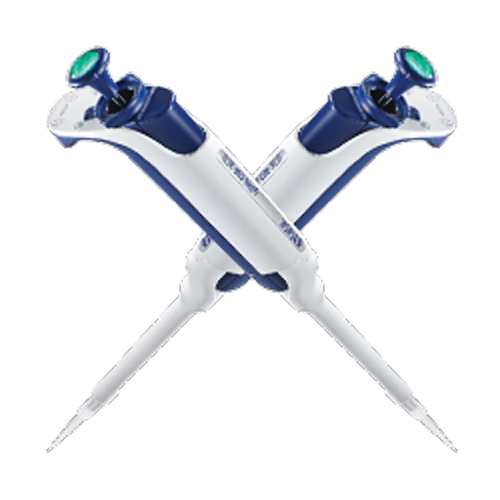 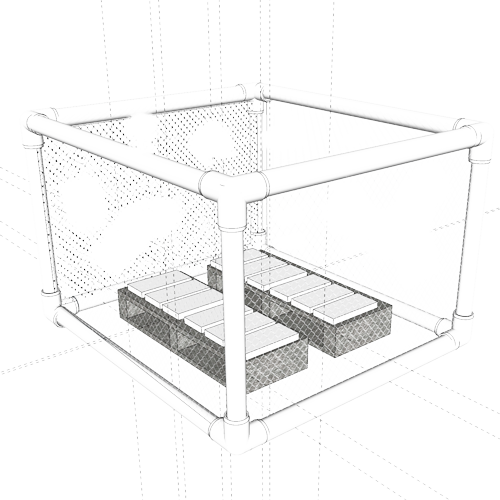 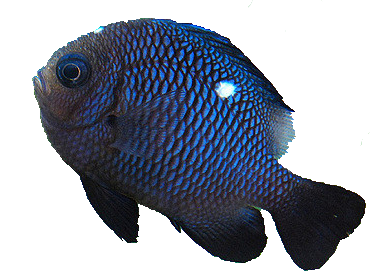 For this study, we propose a simple set of manipulation experiments to increase our knowledge of how territorial Pomacentridae are recruited to fresh substrate, and their influence and control of turf algae cover.

Triplicates of 4 different plot designs will be place and fastened directly on the sand in relatively sheltered positions in Damselfish territory at 3-4m depth. Each plot is stacked with 12 tiles, one of which will be removed monthly to measure algae dry weight, scraped from the tiles. The tiles are attached to 4kg cinder blocks, which act as anchors for each plot.