Why artificial reefs are destroying coral reefs, but we should build them anyway

Good day Lovers of the ocean,

Should you be unlucky enough to work in the broad field of marine conservation, be it by working as a dive instructor, photographer or dive school owner, you probably get asked the following question a few times a day:

“why don’t we have a artificial reef in bay x, when they clearly work so well on island y?” 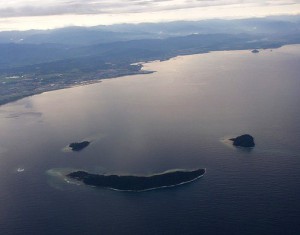 You then should turn to us (wannabe scientists) for a good answer.

Which we don’t really have. Yet.

The reason being, that the artificial reefs on island y, might possibly not be such a great idea after all. And even if they are, they wouldn’t necessarily work in bay x. 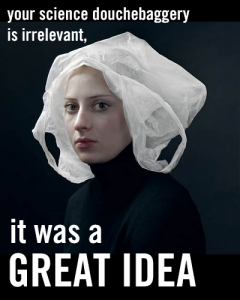 Warning, lesser beings might suffocate under a great idea

Because, the more we learn about this awfully clever machine we call earth, the more we are intimidated by it’s sheer cheekyness.

We’re in fact so intimidated, that the idea of trying to engineer an ecosystem seems outstandingly preposterous to some of the more grumpy scientists.

That might seem cowardly to some, but we have a long history of disastrous and sometimes hilarious attempts to “restore order” on this planet. They usually have a strange accent. 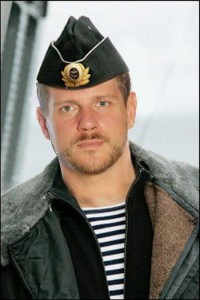 only soviet science is real science

One of my many favorites is this one: shark conservation.

Sharks are like the messiah for us conservation geeks, they’re beautiful and a little bit scary. That’s really great news for the marketing departments of big organisations (you know who you are), and they run very successful anti-shark-finning campaigns, flushing millions of dollars into their well-oiled machine, for even bigger campaigns.

Shark fins are even better, because you can bet your millions of NGO-dollars that people will understand it in an inappropriate, racist way: “People of questionable skin color and hygiene eat sharks, we got to stop this. We’re better than this! Why is nobody stopping this?”

Because, as it turns out, our original assumption that sharks dominate, and therefore protect, their ecosystems was a little bit childish. We sort of misunderstood the entire ecosystem, and encouraged people to exterminate other species, like cownose rays, as a food substitute.

Read all about it here, but come back, I’m not done.

We face a similar situation with coral reefs. We don’t have a clue how they work. Of course we can’t tell you that directly, so we come up with words like passive trophic interaction chain, dominated by bottom up control. Which doesn’t really mean anything, but at least we sound smart.

What we do know, is that coral reefs need to procreate to thrive, we all do. If our young-lings decide to move to Berlin, or New York, or whatever place is hip at the moment (is it Novosibirsk already?), then our old village becomes deserted and dies.

A similar situation applies for coral reefs: if we create a hipper, healthier place for them to live, then the recruits (the babies) tend to go there, and their parents could die, forever alone. 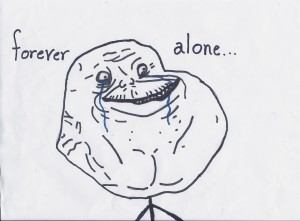 That might be slightly depressing on first sight, but remember: not All hope is gone. (We sell this on T-shirts.)

Many people on this planet are trying to a) figure out how stuff works, and b) try methods in controlled environments, so we can make this a better place. 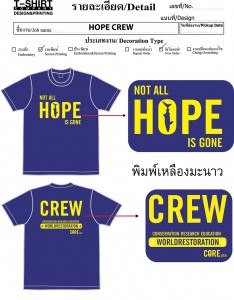 Why haven’t you bought this shirt yet?
Do you hate whale sharks that much?

Come around give us a hand if you have time.

This is us testing a small module, which we hope will be accepted by the “locals”. In an area where we measured biodiversity and sampled the water quality for three years. We still don’t really have a clue.

Why even bother building these thing? Actually we have a pretty good use for them, for example undoing mechanical damage. Like a giant ship hitting a section of the reef, which then needs repairing. We simply don’t have that many coral reefs left, that we can afford to let it heal itself. Because it could do it much better.

If you would like to help, and you are impervious to the endless droning, here’s how. 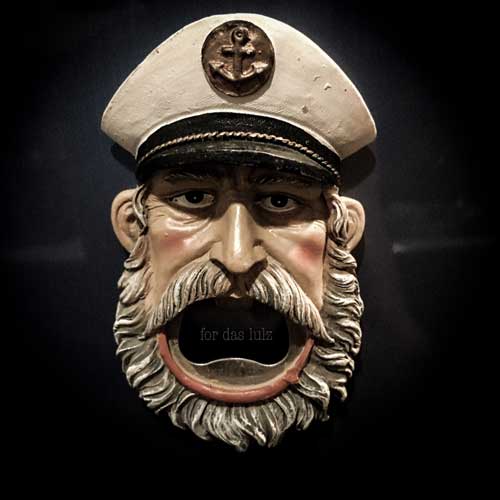 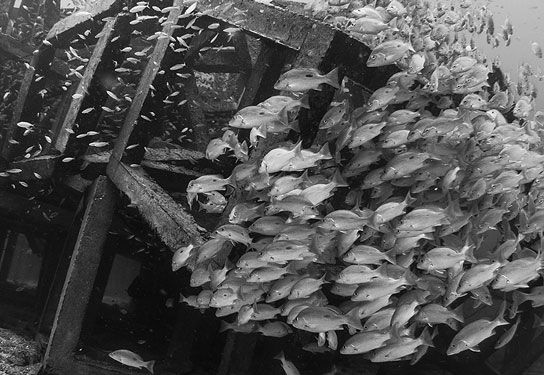 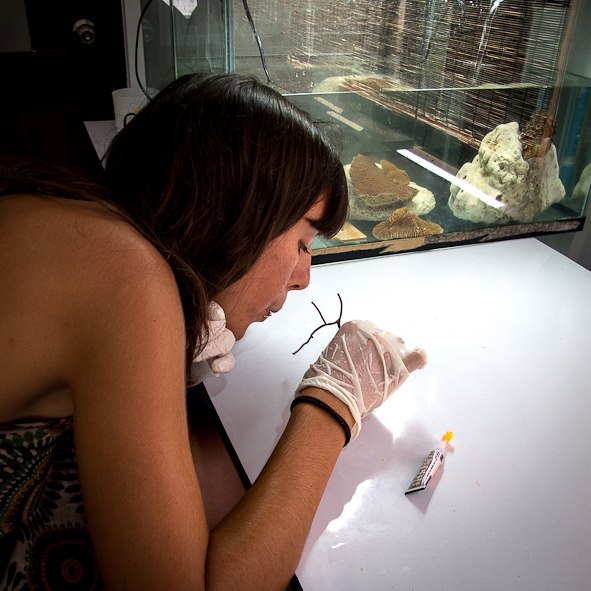 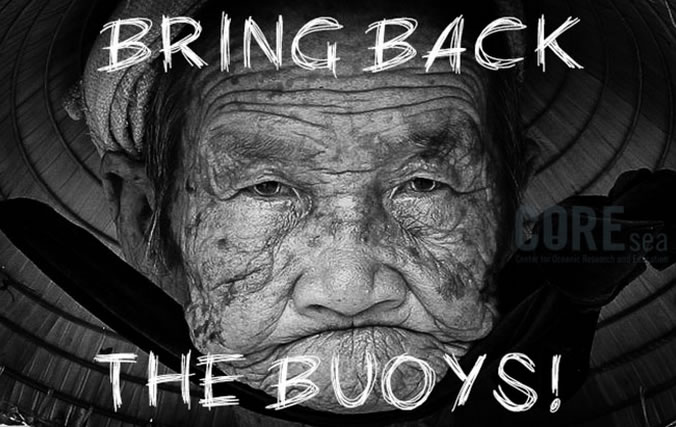