Despite their large and fearsome appearance, the pickhandle barracudas (Sphyraena jello) of the Gulf of Thailand are a pretty mellow bunch. Barracudas tend to group in large schools but also hunt alone. As opportunistic predators, they rely on short, but very fast sprints (up to 43km/h in short bursts) to capture prey that can be bigger than themselves.

But as said before, these guys are a pretty docile bunch. 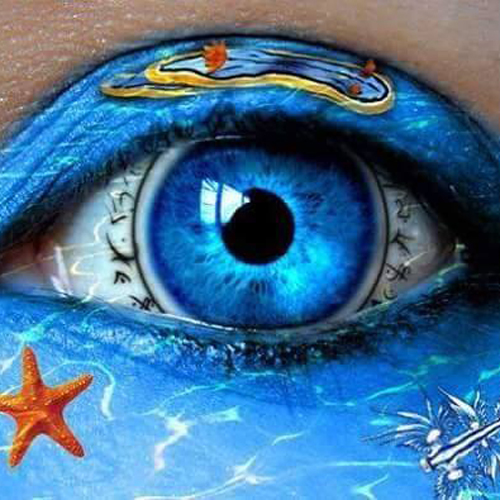 Ocean Reality is a not for profit Video Production and Facebook community, dedicated to preserve this planets delicate and wonderful Oceans. By creating awareness through images, videos and articles, Ocean Reality hopes to create change in peoples minds and behavior. Our Oceans need it. Desperately.