Why you should be scared of your toaster, not sharks

Did you know that you are more likely to be killed by a toaster than by a shark?  Its true!  Toasters killed nearly 800 people in 2015.  Sharks killed 6. 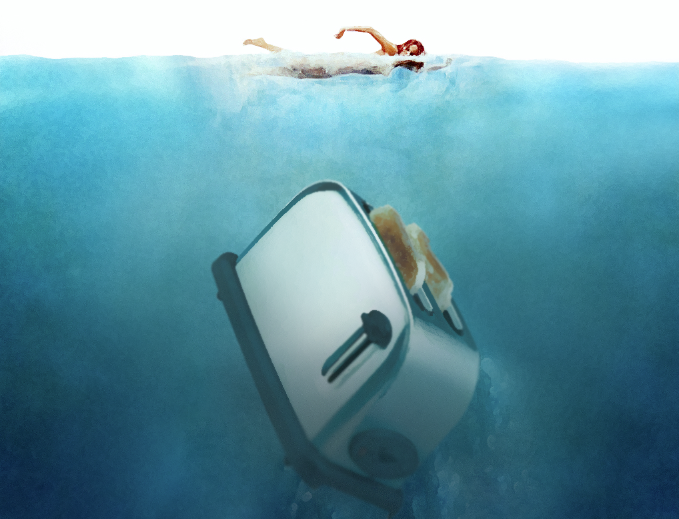 Also, please beware of vending machines, chairs and champagne corks, all of which are much more likely to be the cause of your untimely death, than a shark.  Crazy right!  So knowing this, are you going to stop buying chocolate, sitting down or drinking bubbly wine…?  Of course not!  That would be totally illogical and irrational….right?

So why, oh why, do we live in perpetual fear of being killed by a shark?  That definitely is illogical and irrational!
I have no doubt that our negative mindset about sharks is caused by badly managed media coverage and hype, which revels in making sharks into the villain of the seas, out to get all us humans whenever we dare enter the ocean!  Statistics prove that this is simply not true.  More importantly, it is due to this irresponsible media coverage that we often fail to gain the public support needed for steps to be taken to protect sharks and ensure species survival.
The sad fact is that the true victim in all this is the shark.

Did you know that approximately 100 Million sharks are killed by humans each year?

Yes, ONE HUNDRED MILLION.  That number still shocks me every time I read it.  The reasons are that sharks are targeted for their valuable fins, for their meat or are caught as by-catch.  This number is completely unsustainable and most species of sharks are now threatened with extinction or heading that way. 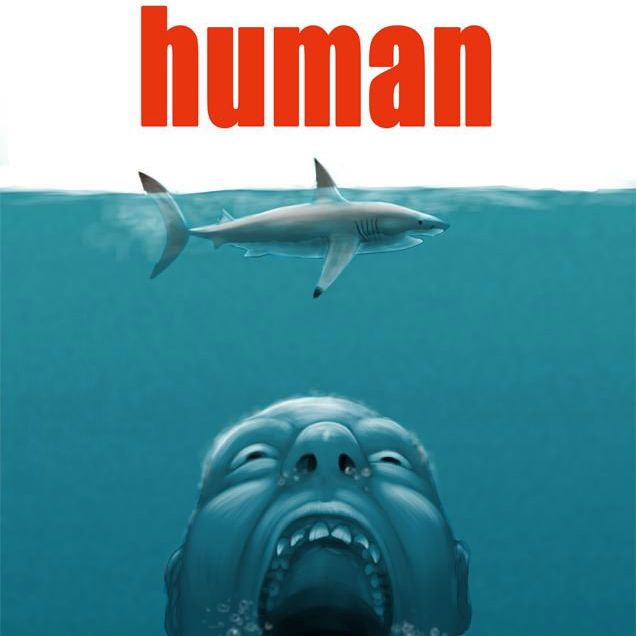 But its not all doom and gloom as we are now seeing more and more combined global efforts in shark research and conservation, which aim to combat the problem of overfishing for sharks.

In fact, CORE sea will soon be joining the team of international scientists and researchers collecting data for ‘Global FinPrint’ the largest shark and ray survey in the world, which launched in 2015.  https://globalfinprint.org/

The aim of this research project is to provide an understanding of the distribution and abundance of sharks and rays associated with coral reefs throughout the region.

All information to come out of CORE sea’s surveys and data collection will be provided to local managers and key stakeholders to assist them with the management of Thailand’s sharks and rays. The broader results of the Global FinPrint Project will also allow the comparison of the distribution and abundance of sharks and rays in Thailand to those of other nations in the region as well as globally.

So on an end note, as the guys from CORE sea like to say, “Not all hope is gone!” 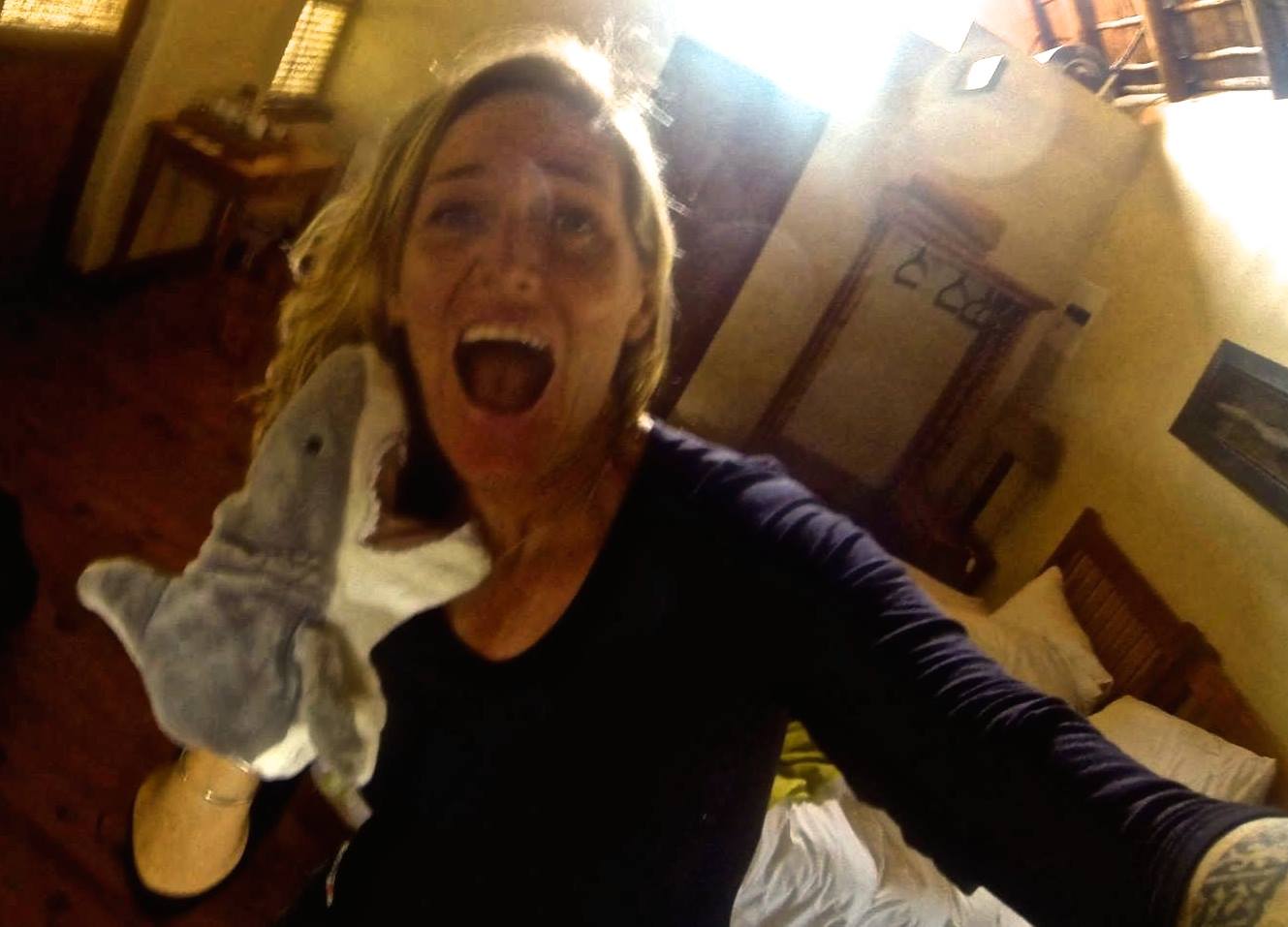 Ingrid is looking back at a long career in marine, and especially shark and elasmobranch conservation. After heading a successful project on Fiji, she is now in the process of setting up a extensive program in the Gulf of Thailand together with CORE sea. 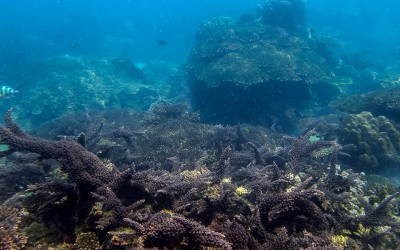 Simulation of overfishing and eutrophication

The biggest factors threatening coral reefs today are considered to be overfishing and high nutrient levels from untreated sewage. Ines simulated that by adding fertilizer, and excluding herbivore fish with a nifty cage design. See the... 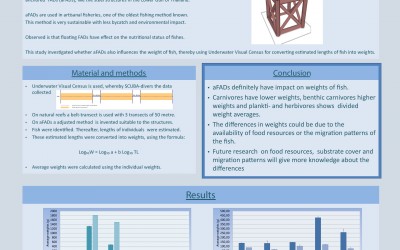 Influence of aFADs on the weight of fishes

Artificial Reefs are man-made structures replicating the properties of natural features. They are used to restore coral reefs, but they are also known for their fish aggregating behavior. This feature makes them an important tool to... 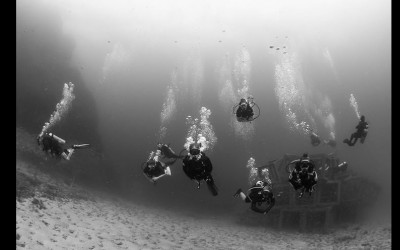 The coastal zone is a very dynamic place, because it is influenced by so many different factors. Like, waves, tides, currents, river discharge, changing sea levels, sinking and rising of the land and of course those pesky humans you see... 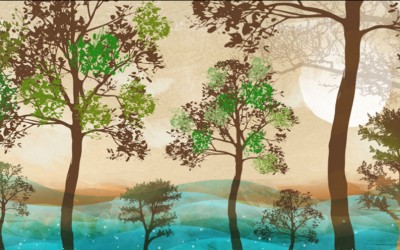 Reproduced with permission from Author. Originally published on custommade.com Underwater Timber Stands the Test of Time When people think of timber harvest, Paul Bunyon in SCUBA gear is not the first image that comes to mind.... 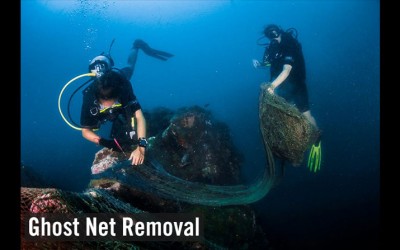 Sea food tastes great, but it leaves people like Rebecca Lehmann with quite a mess to clean up. Read her article on a ghost net removal below. It was an early 7 AM start as we head out to Samran Pinnacle. After the necessary coffee infusion, we packed our gear, tanks,... 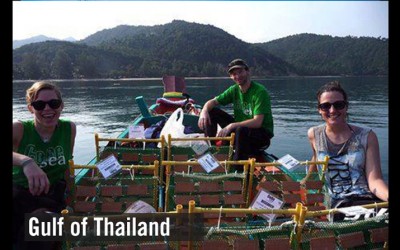 About the state of health of the Gulf of Thailand (5)

In situ simulation of eutrophication and overfishing in a coral reef of Koh Phangan, Thailand - Effects on sediment surface parameters - Soureya Becker (MSc.) ABSTRACT The Gulf of Thailand is a highly under-investigated area that experiences increases in anthropogenic...