Why networking will set your research free, and how fried tigers can be of assistance

I hope you had a restful night. I didn’t (but thank you for asking) I am still lightly affected by a crippling jet-lag, which I acquired through my extravagant lifestyle of travelling for science every once in a while.

I just returned from Hawai’I, where I attended the ICRS, the biggest coral reef science meeting on this planet. It was pretty intense. 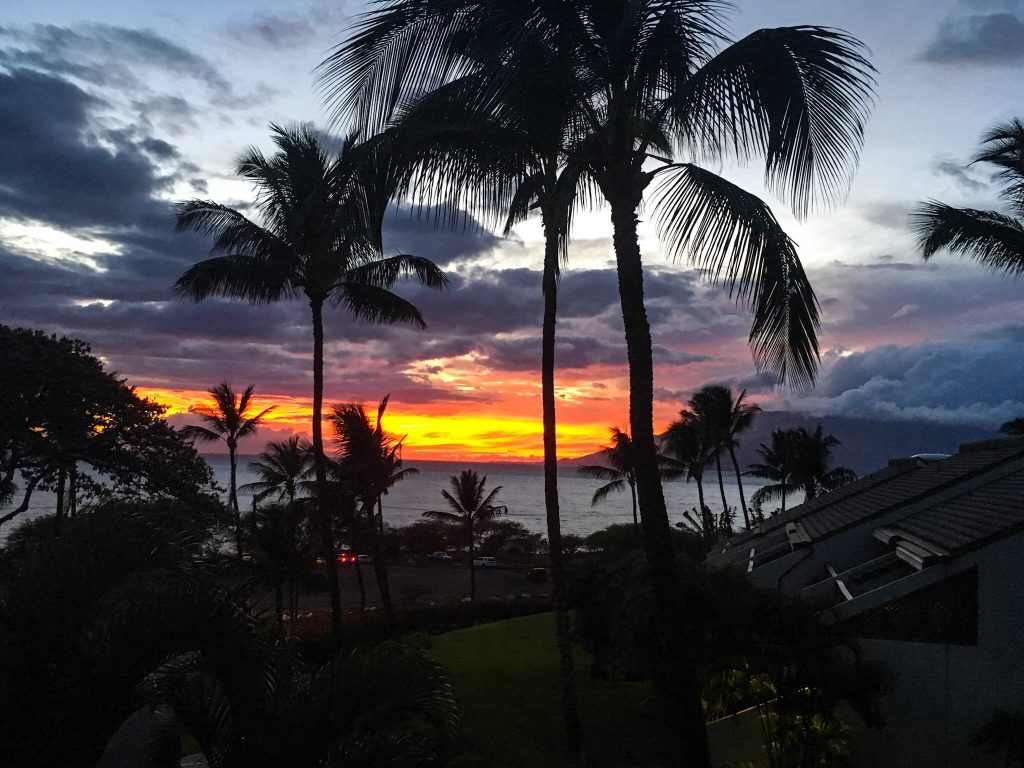 Honolulu is quite quaint, when you’re not locked in a conference center

2500 brilliant minds got together to exchange ideas, join forces against climate change, forge alliances to further the knowledge of mankind, and protect endangered ecosystems. And to figure out where you can get the best Mai Tai in Honolulu, but we get to that later.

In 6 consecutive sessions, researchers from all over the world had 12 minutes to present their current work, in different rooms, obviously. From 8am to 9pm. That’s like 390 talks per day, if you ignore lunchbreaks and frantic coffee inhalation, for 6 days. Plus town-hall meetings, workshops, poster sessions, media presentations, and so on, which happen during the lunch break. As said, pretty intense.

It’s pretty expensive to attend such a meeting, flights, hotels, blister treatments, aspirin, coffee etc., so most people from small organizations, like me, were trying to get the most bang for their buck by running from session to session. My top was 15.9 kilometers between 4 rooms, which were quite close to each other, but I found some like-minded people, identifiable by sweat-stains, water bottles and a small towel.

Obviously, it’s hard to remember most of the talks I’ve heard, but I have to say that the ones I do remember were really inspiring, which is nice. But, tbqh, the main purpose of these meetings are not the talks, ideas and all that anyway, it’s all about the networking.

I hope it’s no surprise that some people think it’s a dog eat dog world out there, and it’s not what you know – it’s who you know, to quote a few vintage memes. Science is no exception, in fact, in science you want to make sure that everybody knows you, and knows that you know everybody else. You’re connected. That’s probably why most successful scientist share some of the more lovable personality traits with bulldozers, and have the emotional empathy of a brick.

Since it’s difficult to explain how great you are with 2498 people around you, most professional networkers prefer to do so in a more private setting, preferably with a stiff Mai Tai in their hand (See? We did get back to it).

For future reference, the 5$ Mai Tai in Cheeseburger Waikiki is not bad at all. 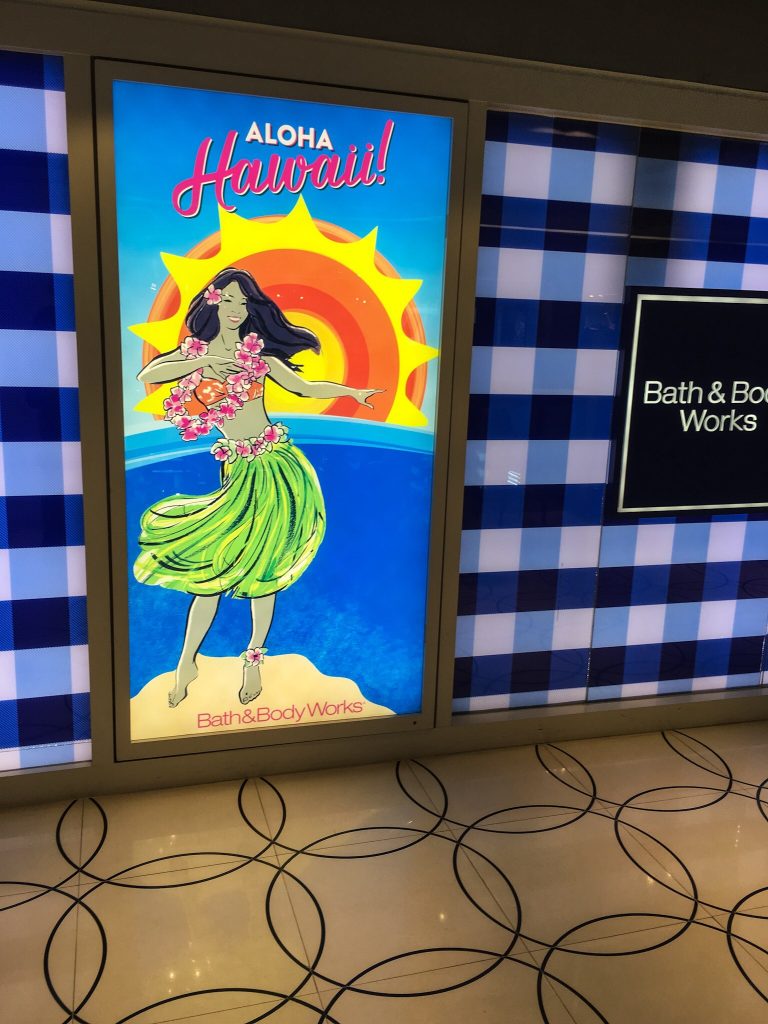 the spirit of Aloha in a Bangkok shopping mall

But how does a budding young researcher like myself get into these circles, you know, how do you connect?

I guess you could be blunt, and just approach people that wrote interesting papers, but I’m too socially awkward to just go ‘Yo, Steven Hawking, great paper on string theory, we should hang!’, so, after this unnecessarily long introduction, let me tell you a quick story about how it can work.

In the South East Asian session, which was notoriously under-attended, somebody shouted ‘Hari Mau Goreng!” at me, which is Indonesian for fried Tiger. As it turns out, it’s an old friend, with whom I’ve spent hours and hours on Indonesian blackwater rivers during my Bachelors. One of the many semi-funny things I’ve learned to say while working with the local crew was fried tiger, which apparently got stuck. I have a great sense of humor, I guess.

We got chatting, and it turns out that he managed to land a great position in the Coral Triangle Initiative. He asked whether I was interested to cooperate, and I said sure.

He invited me to meet in Bangkok, where he wanted to introduce me some other cool guys.

He did, and the cool guys turned out to be USAID, UNEP and a few top-notch NGOs. Luckily, I had just ran out of business cards, had no presentation, had sweated through my shirt, spilled Tom Yum on my pants and so on, so it was, like, ‘totally chill’, as one says. ‘Good times’, somebody else that wasn’t there might say.

Probably by accident, or because of intimidation (I’m really tall), I was invited back to discuss regional plans of action for Thailand, invited to Sulawesi to meet the CFI headquarters, East Timor, Raja Ampat, and a few other places that currently can’t remember. 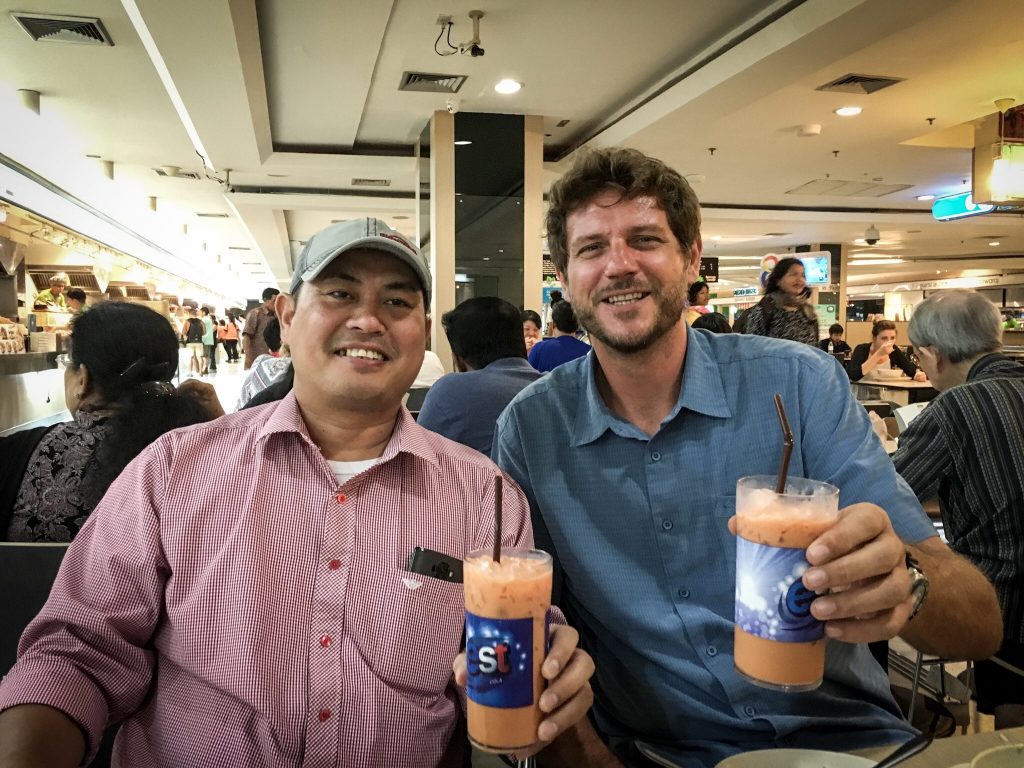 So, while I’m sleepless in my hotel, which has turned out to be a no-tell motel (yay headphones), I had the following epiphany for young, handsome and budding researchers, that are too socially awkward to aggressively network, like myself:

It’s going to be ok in the end, if it’s not ok, it’s probably not the end. Just keep on trucking.

As they say in Hawai’i: Mahalo 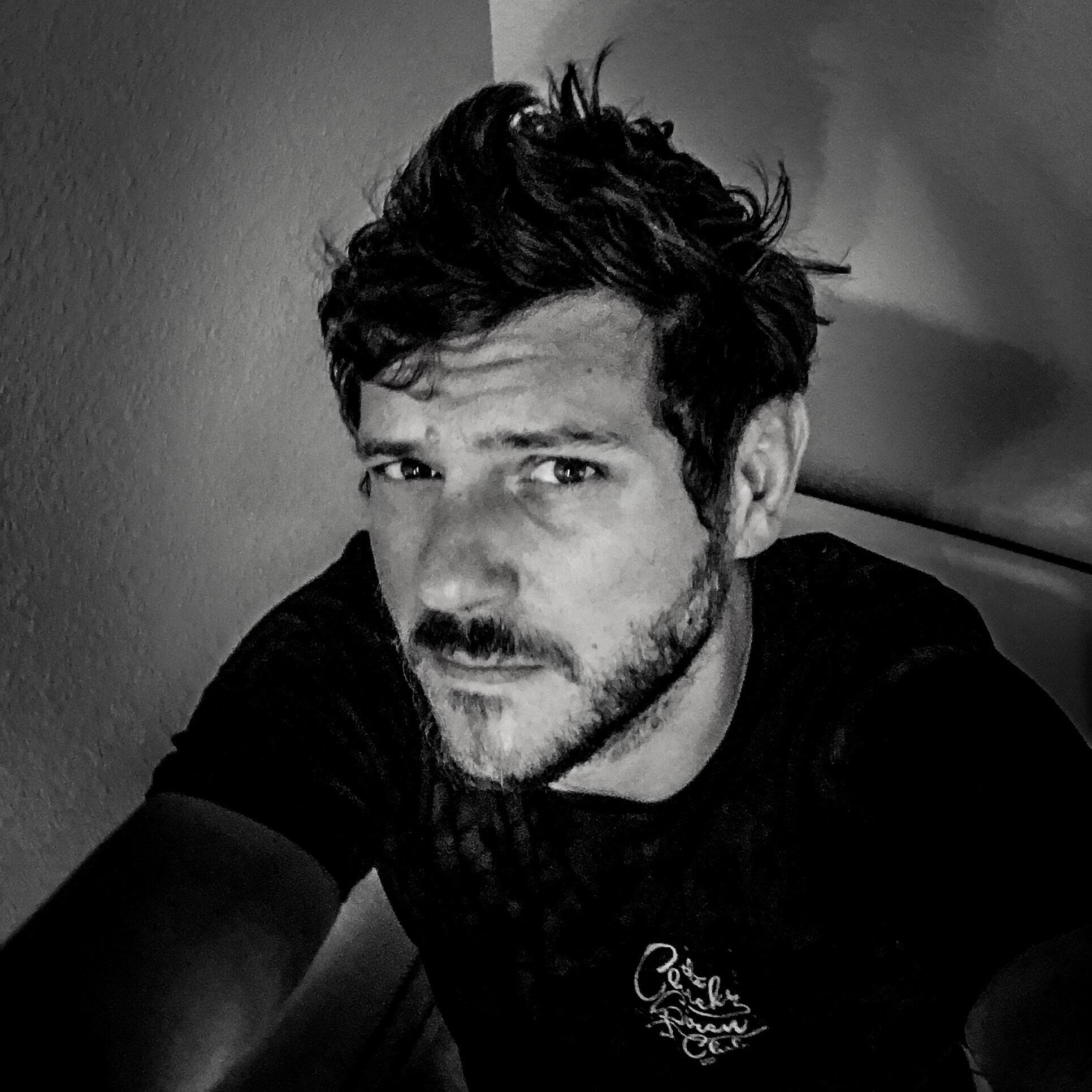 Eike is a 41 year old marine biologist, that works as chief resident Janitor at CORE sea. He’s been there, done that, and still doesn’t have a clue. He relies heavily on you not reading this, Should you do anyways, that’s cool. Should you be able to do this better, send him a mail. He’ll be glad. 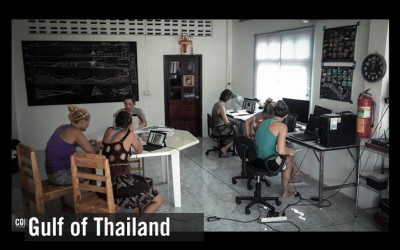 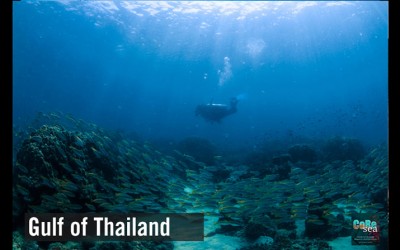 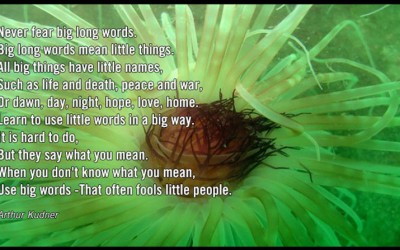 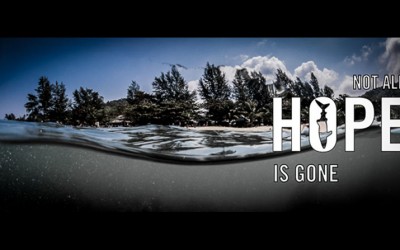